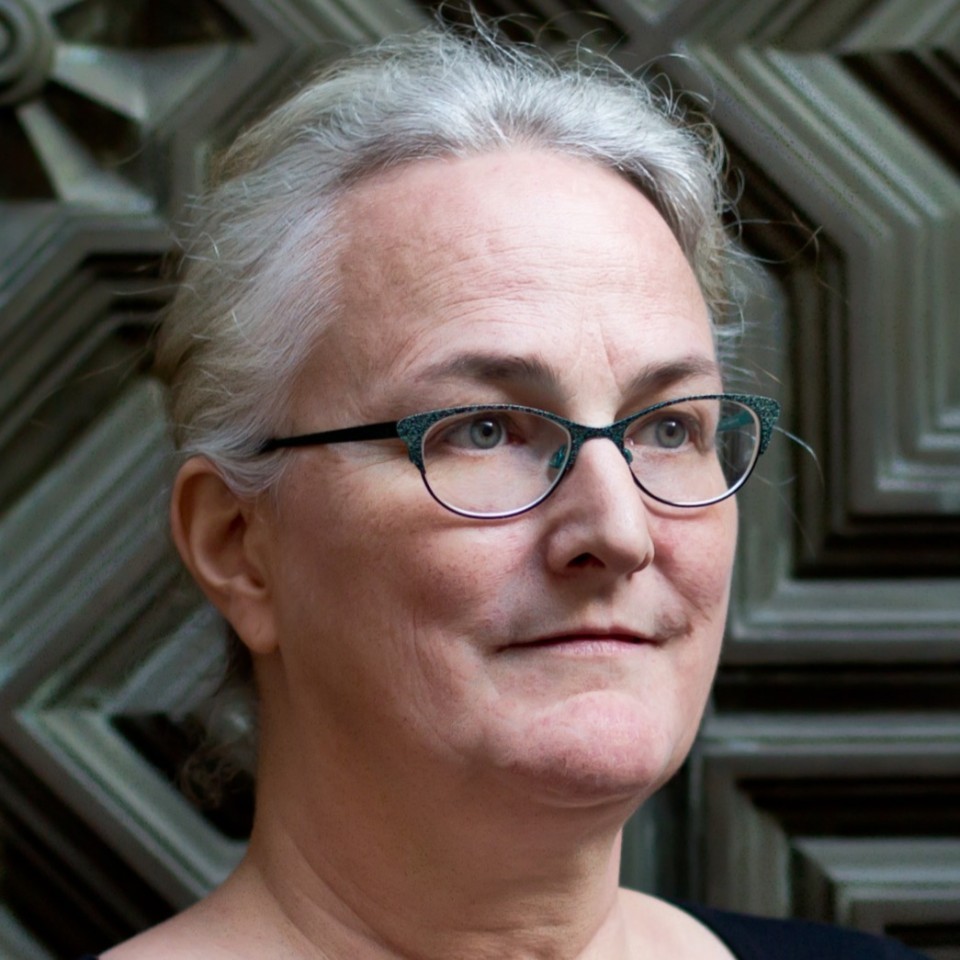 Kristen James Eberlein is the owner of Eberlein Consulting LLC. As a DITA specialist, she works with companies to develop or refine their DITA implementations. She also partners with such companies as [A].

Kristen also is Chair of the OASIS DITA Technical Committee (TC), where she works to set the future direction, growth, and health of the DITA standard. She has been active with the DITA TC since 2007 and has served in several leadership roles: Secretary (2007-2010), Co-chair (2010-2013), and Chair (2014-present). She is co-editor of the DITA 1.2 and 1.3 specifications. 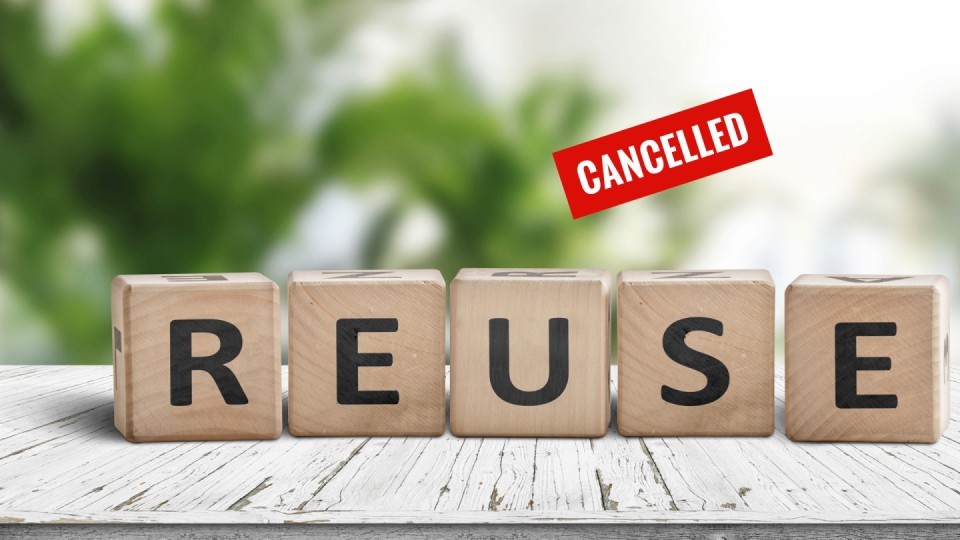 Kris Eberlein provides a practical exploration of content reuse: What it is (and isn't). where it can add value (as opposed to driving up costs), practical tips for writing for reuse regardless of source format, and more.